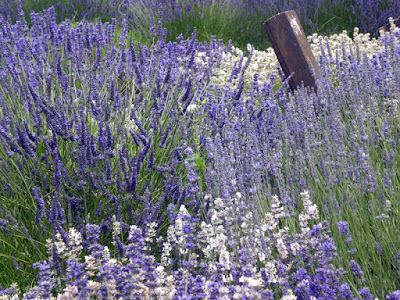 Lea said…
I am filled with the beauty of this sacred place on all the earth and also with your words! It is lovely to see you Meri! Thank you!
July 20, 2018 at 7:56 PM

Jutta.K. said…
Indeed, your words a perfect to this photo.
Lavendel is the best for bees !

Marit said…
Fields of lavender always makes me think back of the holidays in my childhood - going to France with my parents. The sight, the smell, the haiku... just lovely!!!
July 22, 2018 at 1:23 AM

Popular posts from this blog 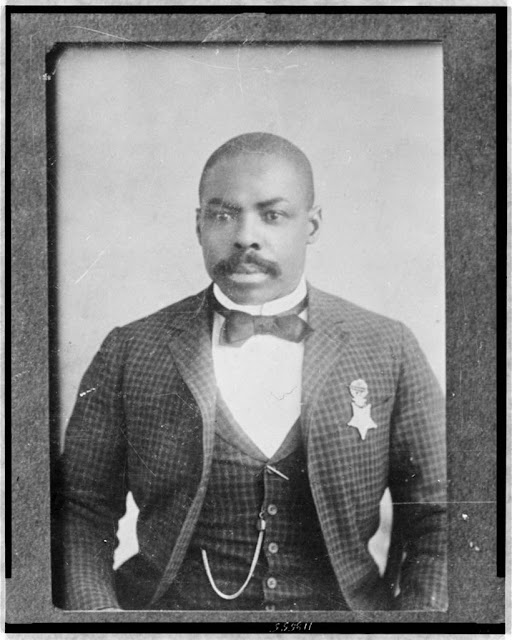 This portrait shows Isaiah H. Mays, an American hero who was nearly forgotten, buried anonymously in a graveyard of the Arizona State Hospital.   Library of Congress photo collection Isaiah was born into slavery on February 16, 1858 in Carters Bridge, Virginia. According to the 1870 Federal Census, Isaiah was the son of John and Sallie Mays of St. Ann's Parish in Albemarle County, Virginia. Isaiah was one of many children, including Albert Mays (b. about 1850); Millie Mays Harris (b. about 1852) Rebecca Mays (b. about 1855); Phillip Mays (b. mid-1860), and Walker Mays (b. about 1865). There may have been older siblings as well, but as the 1860 Slave Schedule lists only an inventory of slaves belonging to particular slave-holders, it's hard to know for certain.   He enlisted in the Army as a "Buffalo Soldier" when he was in his late twenties. He apparently was living in Ohio at that time, as that was his enlistment site. His duties in Company B, 24th U.S. Infantry,
Read more 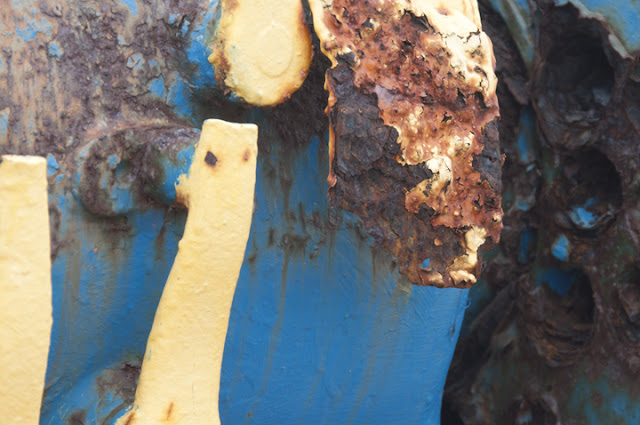 The 52 Photos Project theme this week is Uncommon shapes. . . .  this assignment intrigued me  "Born Again into Color" © 2010 Meri Arnett-Kremian Piqued my curiosity. Made me excavate my photo files to see what fit. Should I choose this? Or this? So many possibilities I can't decide. Please forgive me. . . . I'm feeling a little gluttonous. . .  it's a Miss Piggy kind of day. (For a more weighty, philosophical post from me today, check Meri's Musings .) Since so many of you are intrigued by the teapot, here's some info from Conde Nast .  The close up of Chihuly glass is from a huge installation in Tacoma, Washington outside the Museum of Glass . If you're an art glass lover, check out the museum's website and the live feed when artists-in-residence are working in the hot shop.
Read more